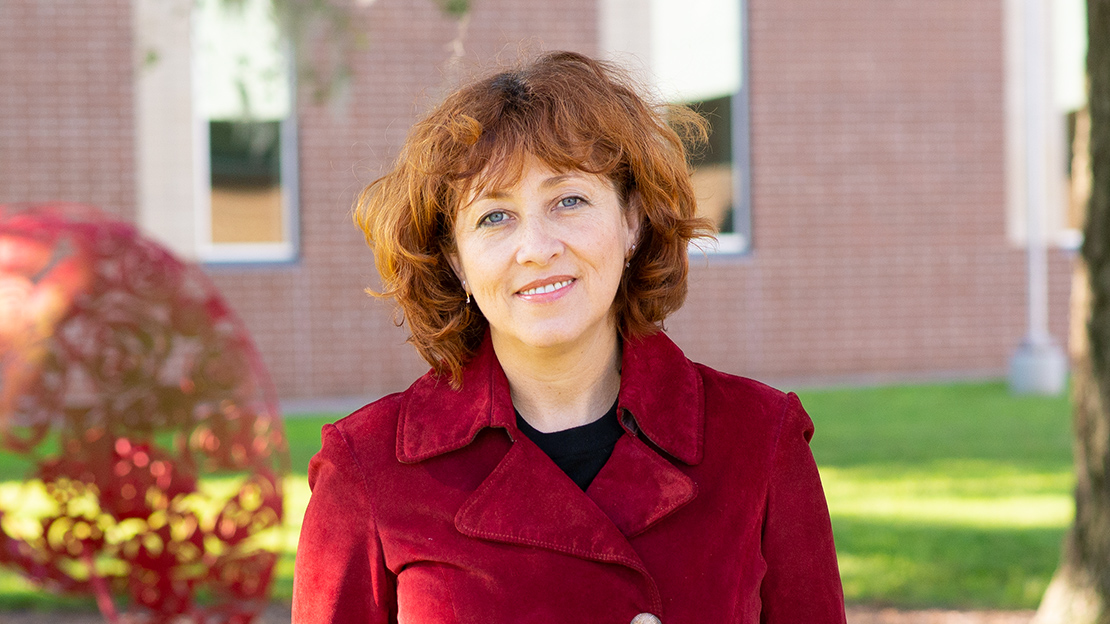 A theatre artist and scholar, Julia Listengarten PhD, has worked professionally in New York City with various experimental theatre companies and is currently Professor of Theatre, Artistic Director, and Coordinator of Graduate Studies at the University of Central Florida. Her research interests include avant-garde theatre, contemporary scenographic practice, and performances of national identity. Her translation of Christmas at the Ivanovs' (with Karin Coonrod) premiered off-Broadway at Classic Stage Company and was included in Theater of the Avant-Garde, 1890-1950. Among her directing credits are Street of Crocodiles, Bernarda Alba, Marisol, Cloud 9, Eurydice, The Burial at Thebes, Gem of the Ocean, Vinegar Tom, and The Baltimore Waltz, and she is the recipient of many meritorious achievement awards in directing from the Kennedy Center in Washington D.C.

Her books include Russian Tragifarce: Its Cultural and Political Roots (Susquehanna UP, 2000), Theater of the Avant-Garde, 1950-2000 (with Knopf; Yale UP, 2011), Playing with Theory in Theatre Practice (with Alrutz and Wood; Palgrave, 2012), and Modern American Drama: Playwriting 2000-2009, Voices, Documents, New Interpretations ( with Rosenthal; Bloomsbury Publishing, 2018). Dr. Listengarten has contributed to many edited scholarly collections and her articles have been published in Recherches Semiotiques/Semiotic Inquiry, SCENE, Translation Perspectives, Ecumenica Journal of Theatre and Performance, and Slavic and East European Performance, among others.  She has recently coedited the 8 volume series Decades of Modern American Drama: Playwriting from the 1930s to 2009 and is currently editor of Stanislavski Studies: Practice, Legacy and Contemporary Theater.

Dr. Listengarten is the recipient of many University of Central Florida awards including the prestigious Pegasus Professor Award 2020, 2018-2019 Pabst Steinmetz Innovation Award in Arts & Wellness, the 2019 University Excellence in Graduate Teaching Award, and the 2019 Women of Distinction Award in Creative Entrepreneurship. 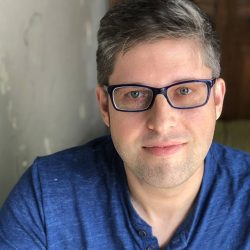 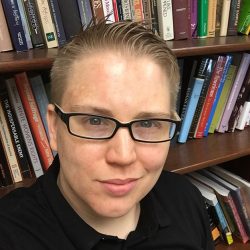