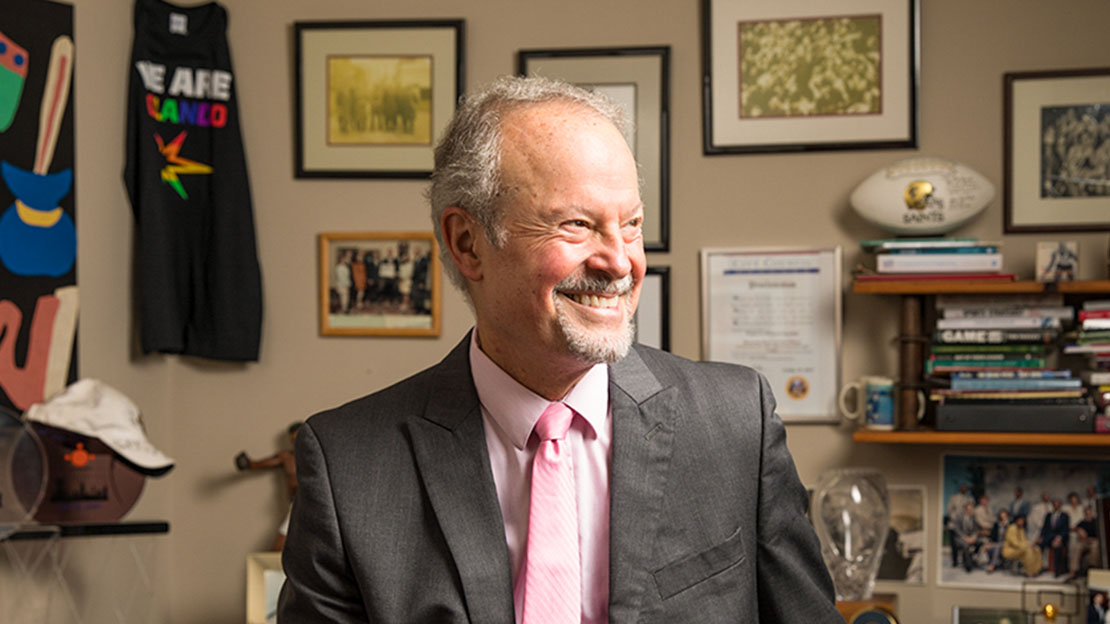 Human rights activist, pioneer for racial equality, internationally recognized expert on sports issues, scholar and author Richard E. Lapchick, PhD, is often described as “the racial conscience of sport.” He brought his commitment to equality and his belief that sport can be an effective instrument of positive social change to the University of Central Florida where he accepted an endowed chair in August 2001. Lapchick became the only person named as “One of the 100 Most Powerful People in Sport” to head up a sport management program. He remains president of the Institute for Sport and Social Justice, (formerly the National Consortium for Academics and Sports) and helped bring the ISSJ national office to UCF.

The DeVos Sport Business Management Program at UCF is a landmark program that focuses on the business skills necessary for graduates to conduct a successful career in the rapidly changing and dynamic sports industry. In following with Lapchick’s tradition of human rights activism, the curriculum includes courses with an emphasis on diversity, leadership, community service, sport and social issues and ethics in addition to UCF’s strong business curriculum. The DeVos Program has been named one of the nation’s top five programs by The Wall Street Journal, The New York Times, Forbes and ESPN The Magazine. In 2009 it was named the nation’s top MBA program for volunteer service. In 2015, SportBusiness International named the DeVos Program as one of the TOP 2 graduate sport business management programs in the world.  He established The Institute for Diversity and Ethics in Sport (TIDES) as part of the DeVos Program.  It publishes the highly acclaimed Racial and Gender Report Cards.

Lapchick has written 17 books, more than 600 articles and has given more than 3,000 public speeches. He has spoken in the US Congress, at the United Nations, in the European Parliament and at the Vatican.

Lapchick is a regular columnist for ESPN.com and The Sports Business Journal.

He was named the Florida Public Citizen of the Year in 2006. He has been the recipient of numerous humanitarian awards including the Lifetime Achievement Award for Work in Civil Rights from the Rev. Jesse Jackson and the Rainbow/Push Coalition in 2009. He was inducted into the Sports Hall of Fame of the Commonwealth Nations in the category of Humanitarian along with Arthur Ashe and Nelson Mandela. Lapchick has won the Arthur Ashe Voice of Conscience Award, the Women’s Sports Foundation Presidents Award, and the Ralph Bunche International Peace Award.

He was named as one of Beyond Sports Inspirational 50 people (living and passed) who used sport to change the world along with Billie Jean King, Muhammad Ali and Nelson Mandela.

Lapchick was one of 200 guests personally invited by Nelson Mandela to his inauguration after leading the American sports boycott of South Africa from 1975 until the end of Apartheid.  He has been madly in love with his wife Ann for 34 years. They have three children and four granddaughters. 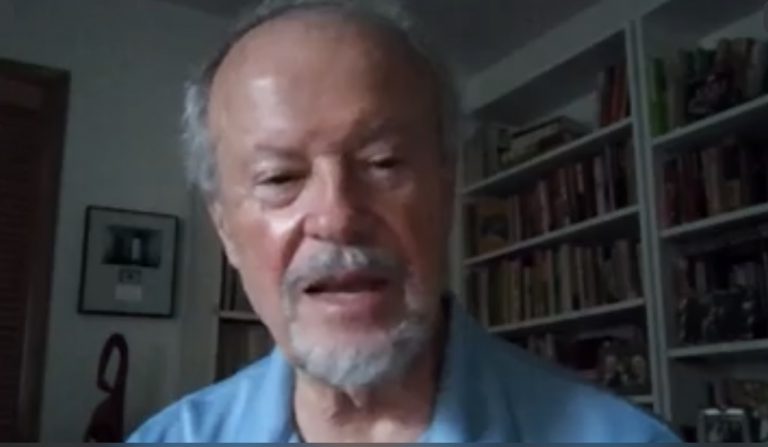 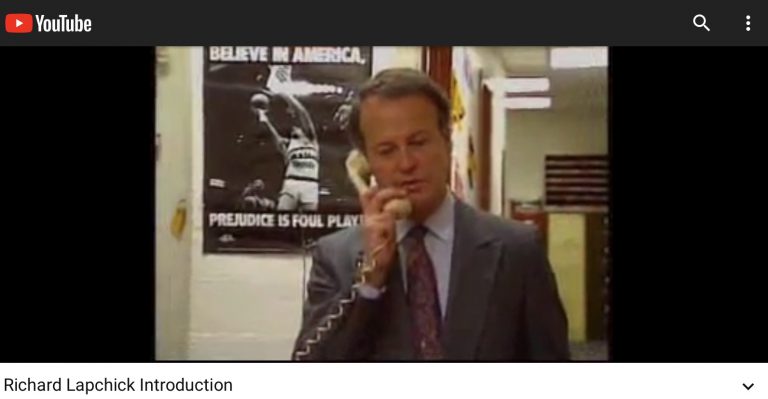 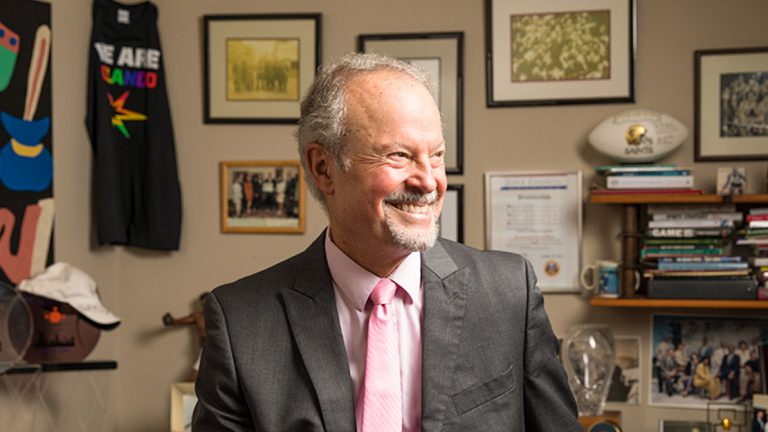 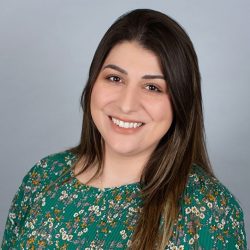 Gabriela Spieler Tahech was inspired by her father to study business. Growing up in Guarapuava, Brazil, her father always told her that the soul of every business is sales. After...

Carolyn Massiah, PhD is passionate about sales and marketing, to say the least. As her sons were growing up, she would critique their sales pitch whenever they begged her for... 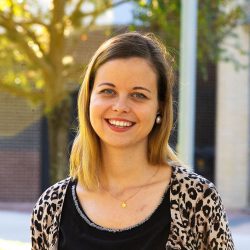 Coming from Slovakia, the diversity of students found at UCF was a key factor for Sona Klucarova when deciding on universities to pursue her doctoral degree in Marketing. “I’m from... 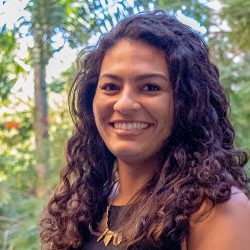 Meaghan Coleman’s advice to her fellow students is to focus on finding their passion.  For Coleman, it was extracurricular in undergrad that made her realize that her true passion was...