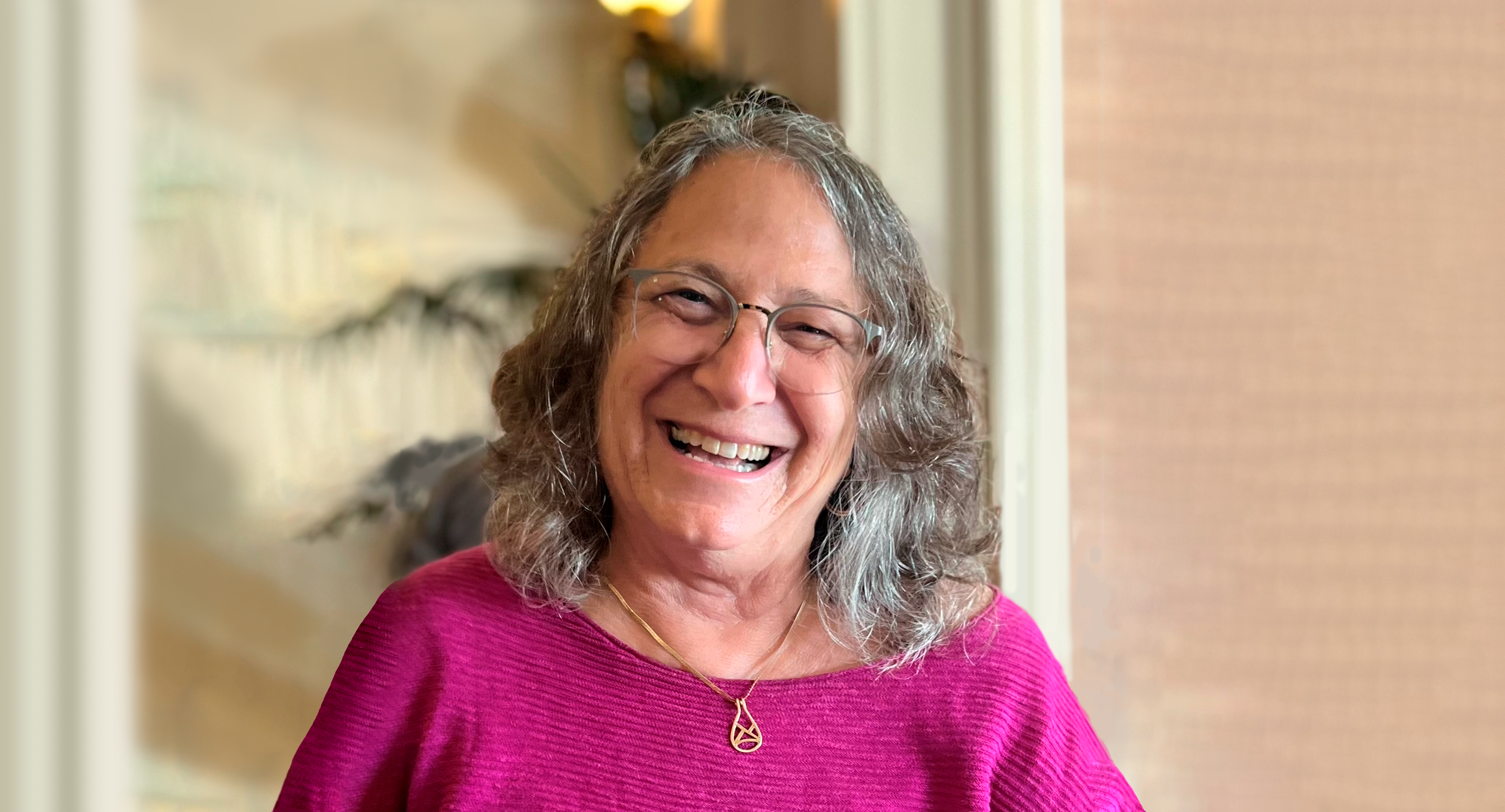 Dr. Elizabeth A. Klonoff is the Vice Provost and Dean, College of Graduate Studies at the University of Central Florida. She joined UCF in 2016 from a joint appointment with San Diego State University and the University of California, San Diego, where she served as the co-director of the joint doctoral program in clinical psychology. A clinical and health psychologist, Dr. Klonoff received her PhD in clinical psychology from the University of Oregon. She was an Assistant Professor in the Departments of Psychiatry and Obstetrics and Gynecology at Duke University School of Medicine and then an Assistant Professor in the Departments of Psychiatry and Neurology at Case Western Reserve University School of Medicine and Director of the Behavior Therapy/Behavioral Medicine Clinic at University Hospitals of Cleveland.

She served as Senior Associate Editor for Training and Education in Professional Psychology and Associate Editor for the American Psychologist and has conducted research projects on tobacco control, sexism, racism, and physical and mental health. She has published widely on culture and gender diversity in clinical psychology, behavioral medicine, and preventive medicine and is a Fellow of the American Psychological Association in multiple divisions.

In her position at UCF, she is charged with advancing UCF’s reputation and impact as a 21st-century metropolitan research university by growing graduate enrollment, specifically for research-focused degrees, and elevating the scale and quality of its research.