any of tomorrow’s jobs haven’t been imagined yet, but those well versed in cutting-edge technologies, such as modeling and simulation will have the competitive edge.

UCF’s School of Modeling, Simulation and Training (SMST) is already a national leader in modeling and simulation research and education. The Department of Defense employs many of our doctoral graduates as do a range of commercial companies. Now, thanks to a Department of Education $1 million grant, UCF will strengthen its existing graduate program, create a new undergraduate modeling and simulation curriculum and launch outreach programs for high schools, all to create a pipeline of talent that will help lead the nation in this exploding area of innovation.

“It is essential to build a future workforce with the critical skills and competencies in modeling and simulation so that we retain our competitiveness in national security and space,” says Grace Bochenek, the school’s director, and a co-investigator on the grant. “The new skills are going to be necessary across many industries from security and space to education and healthcare.”

Congress declared modeling and simulation a National Critical Technology as early as 2007. It has only become more important since then as technology has advanced. At UCF, modeling and simulation research has helped train firefighters, co-pilots, fighter pilots, law enforcement, teachers, clinicians, and military medics, among others. There’s also ongoing research using simulation that focuses on teams that will travel together on long missions to other planets and asteroids.

Even some of the most popular video games kids are playing are simulations —Fortnite, Halo, etc.  One of the hottest holiday toys of 2021 was the Oculus, a virtual reality home system that transports users into a simulated world.

Part of Azevedo’s work will focus on ensuring the new courses and curriculum developed account for the human element. The new courses and curriculum will take into consideration the role of cognitive, metacognitive, affective, and motivational self-regulatory processes during learning with advanced learning technologies, which is Azevedo’s area of expertise. He focuses on understanding the complex interactions between humans and intelligent learning systems by using interdisciplinary methods to measure cognitive, metacognitive, emotional, motivational, and social processes and their impact on learning, reasoning, performance, and transfer. Even more critical is that students learn how to take on complex challenges by using critical thinking/problem-solving skills to solve societal challenges using innovative and transformative new immersive technologies and platforms, such as Metaverse, as research, learning, training, and assessment tools.

“This is exciting work, and the future is full of possibility because simulation and modeling has so many potential applications to help people and our society as a whole,” Azevedo says. “We can’t wait to get started.”

Azevedo also has affiliations with UCF’s departments of computer science and internal medicine. He co-leads UCF’s Learning Sciences cluster, which develops new technologies to improve learning outcomes and human performance, exploring how we interact with and learn using machines. He received his doctorate in educational psychology from McGill University and completed postdoctoral training in cognitive psychology at Carnegie Mellon University. He joined UCF in 2018 and in 2021 he was named among the top 2% of researchers in his field by the journal PLOS Biology.

The award comes during SMST’s 40th anniversary year, which has seen modeling and simulation go from small-scale projects to being used in practically every field.

Other grant team members are: 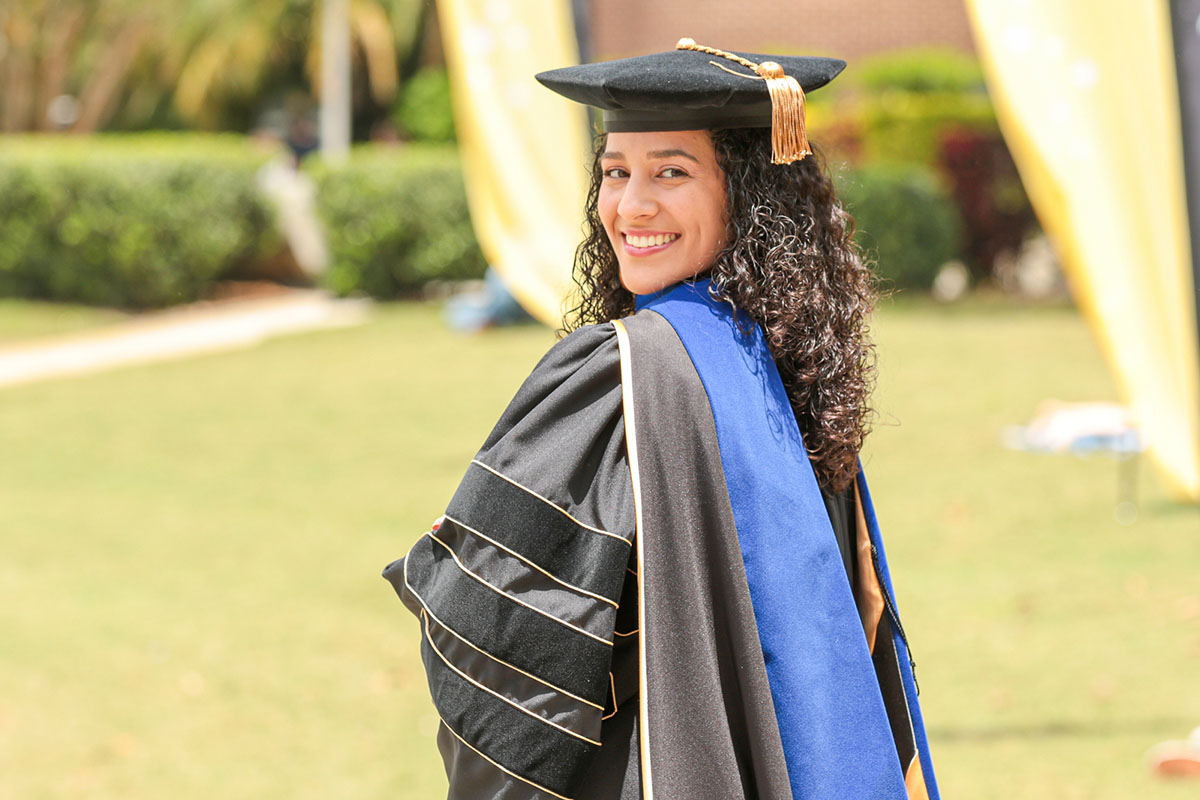 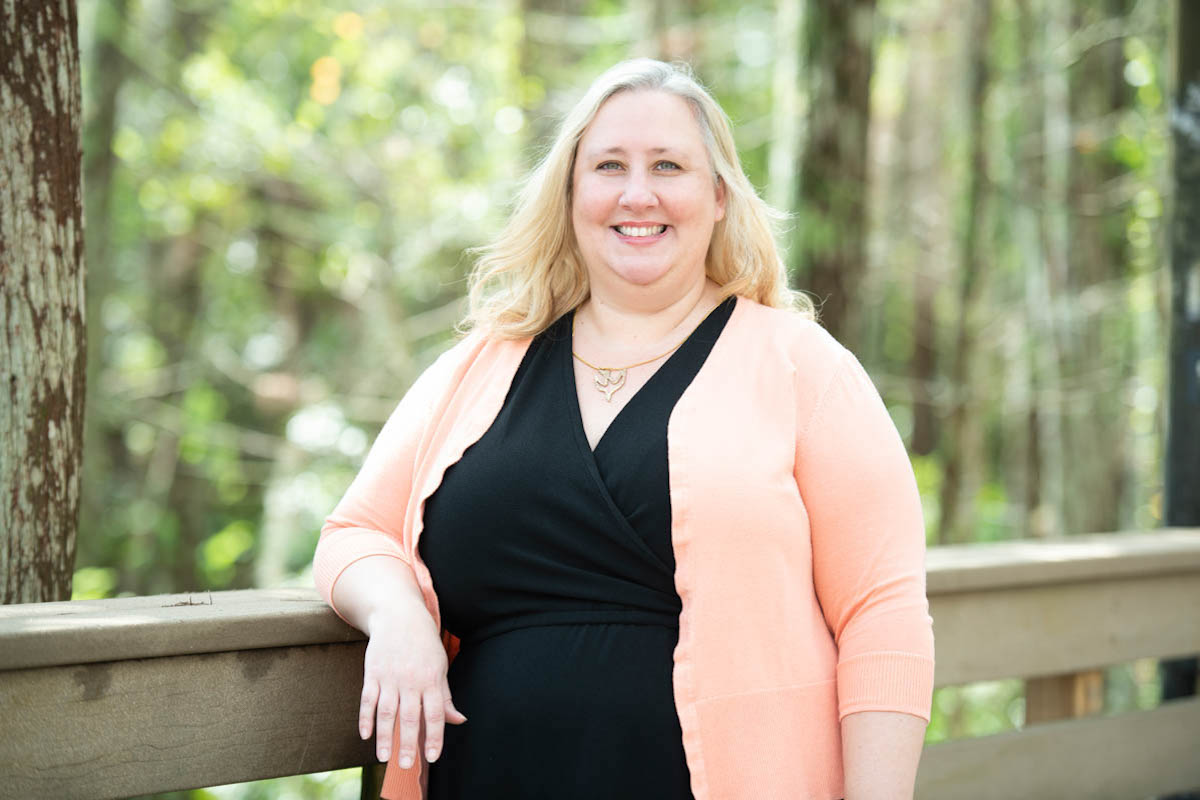 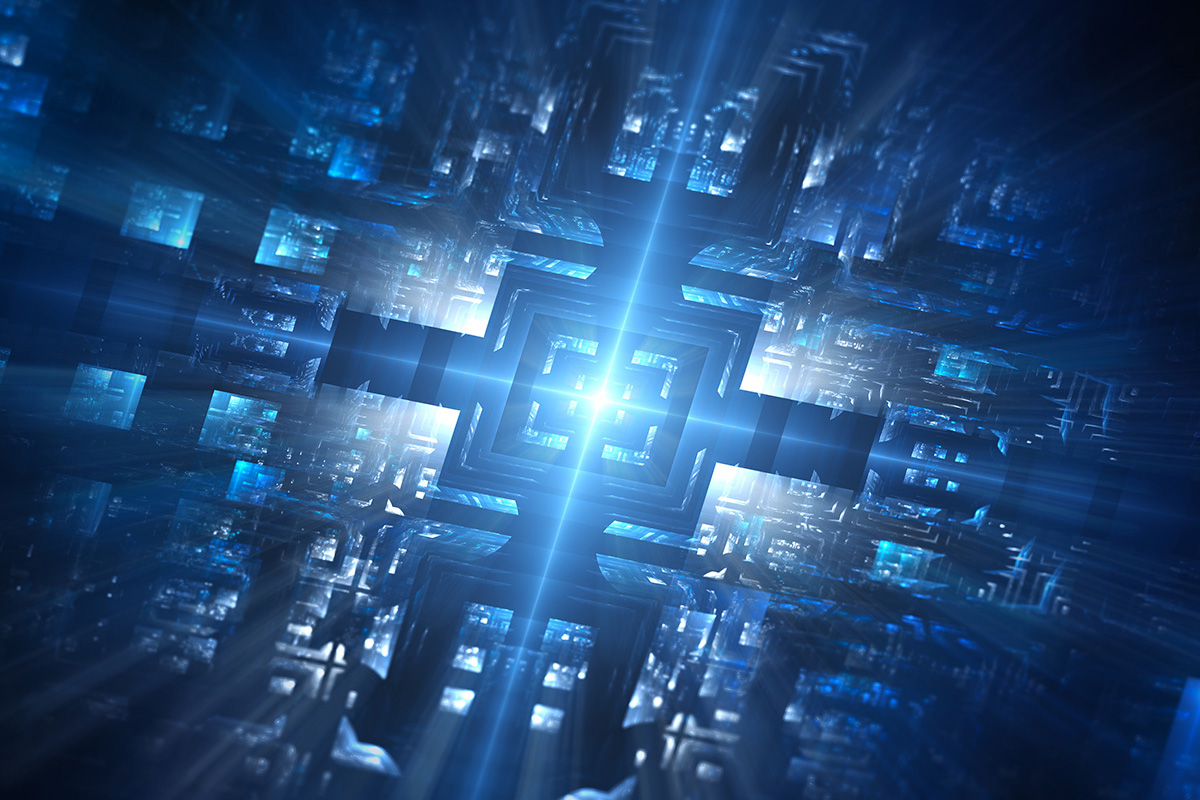 University of Central Florida researchers are developing new photonic materials that could one day help enable low power, ultra-fast, light-based computing. The unique materials, known as topological insulators, are like... 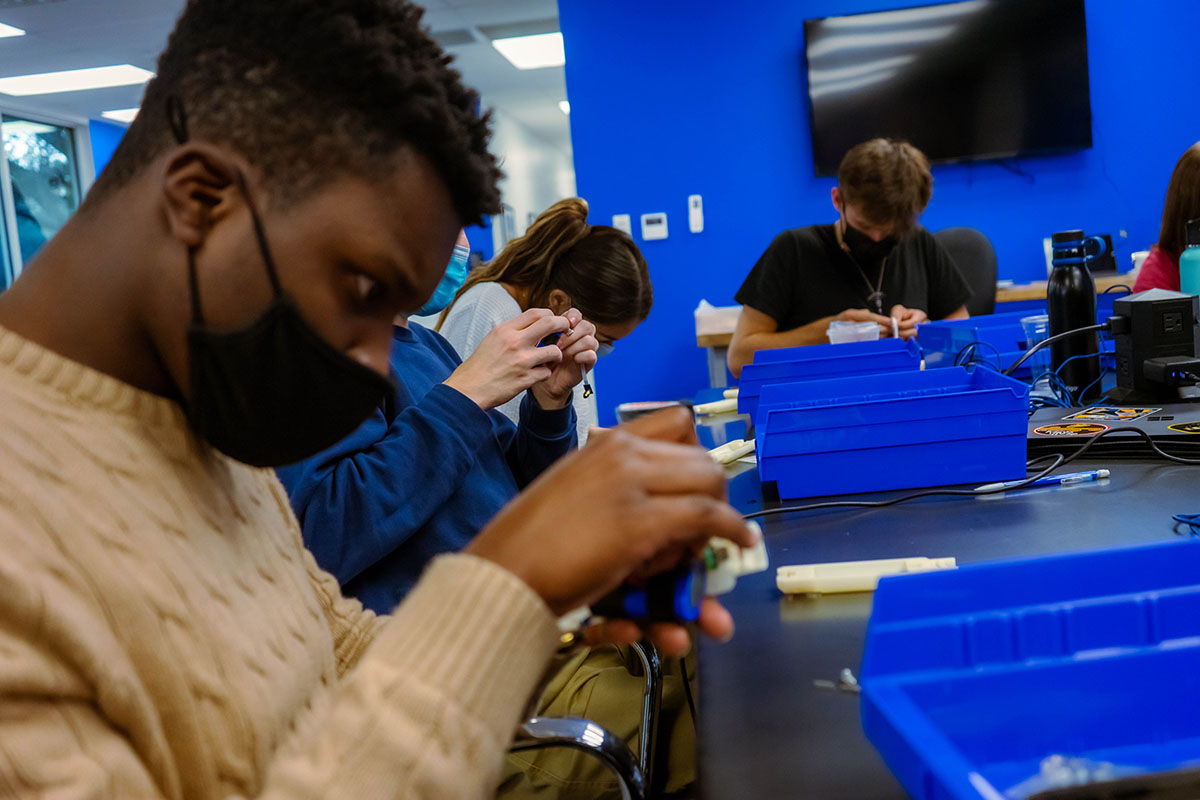 Limbitless Solutions Recognized as One of Florida’s Best Manufacturing Companies

UCF-based Limbitless Solutions has been named a finalist for a Florida Sterling Manufacturing Business Excellence Award. The award recognizes the state’s best manufacturers based on a rigorous assessment process led... 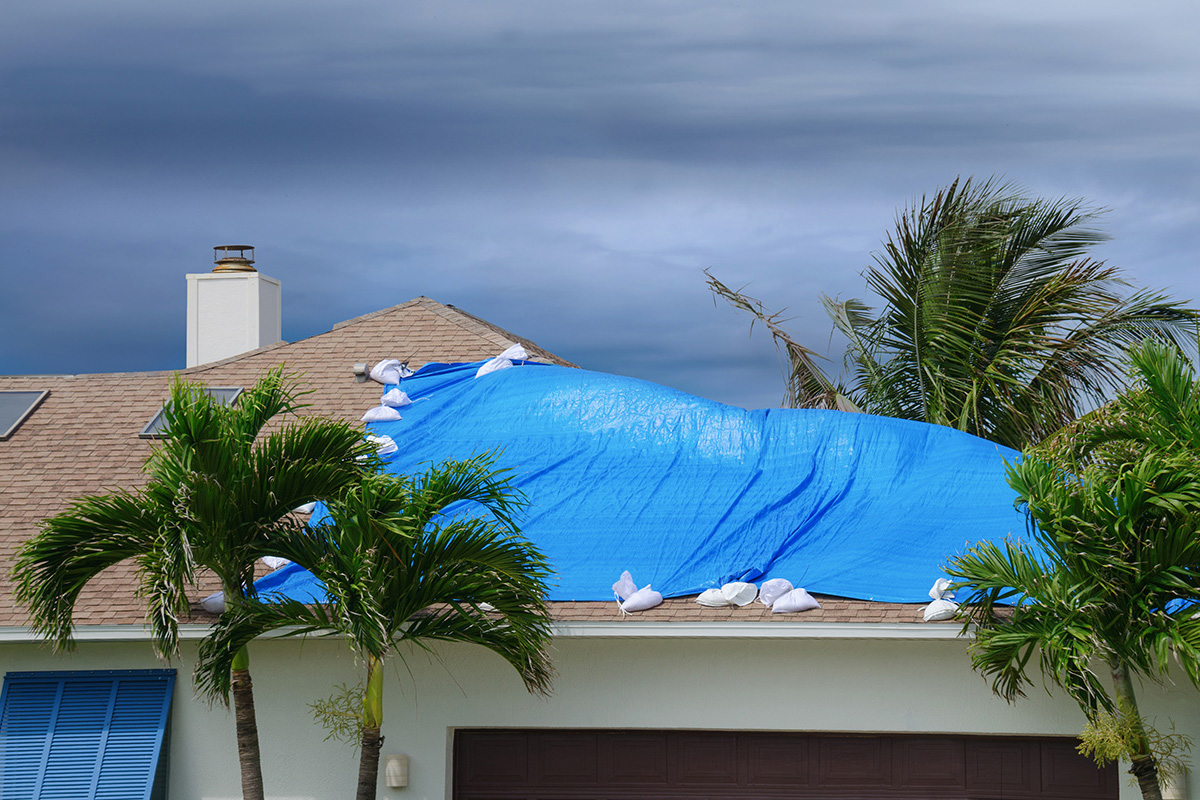 In some areas of the Southeast, such as Florida, the housing market is booming, but with hurricanes and other natural disasters posing annual threats, the true cost of owning a...