Graduate students from various disciplines compete for prizes with a 180-second elevator pitch that covers a wide range of research topics. Hosted by the College of Graduate Studies, the affair is the ultimate culmination of interdisciplinary ideas and challenges students to express their work using only one slide as a prompt.

First developed in 2008 by the University of Queensland in Australia, 3MT competitions are now held in over 900 institutions across more than 85 countries worldwide. For the first time this year, the UCF 3MT featured a master’s-level addition to the doctoral event, occurring on the same day. Ten doctoral students and six master’s students participated.

“As far as promoting diversity of thought, I think including master’s students is one large step in the right direction,” says creative writing MFA student Kayla Cayasso, who won the people’s choice award for the master’s category. “To be able to stand before those who are not English literature-focused or art-focused and see them engage with my work on a critical level, I think it is very exciting!”

Tianka Pharaoh, a counselor education Ph.D. student, was also excited to participate in the event. After learning of the competition during her first semester as a doctoral student, it had become her goal to share her research and raise awareness about the need for effective support systems for students.

“I watched several videos of UCF students from previous competitions, and I was inspired to see students sharing their research in such a unique way,” she says.

Participants were judged on their ability to effectively convey the importance of their research in an engaging way to a non-specialist audience. Judges for the master’s event included Kimberly Schneider, assistant vice provost for Student Success and Well-Being; Cameron Ford, associate professor and director of the Center for Entrepreneurial Leadership; and John Weishampel, senior associate dean of the College of Graduate Studies. The doctoral event was judged by Sherry Rankins-Roberson, Department of Writing and Rhetoric chair; Jennifer McKinley, program director for Florida High Tech Corridor; and Michael Aldarondo-Jeffries, director of Academic Advancement Programs.

The event brings students together and serves as an opportunity to inform the broader UCF community of the remarkable research at UCF. 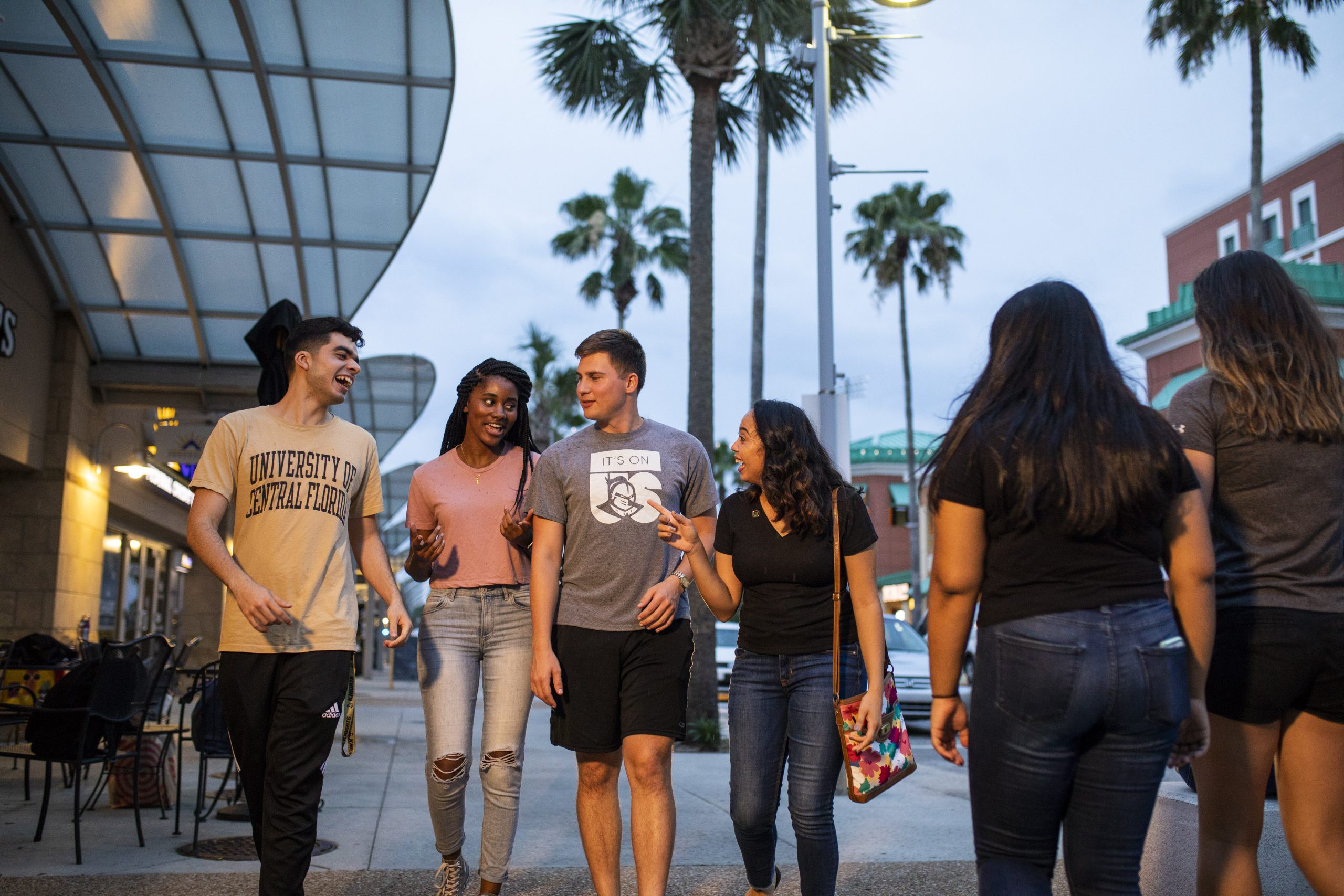 Six faculty members were lauded for being leaders and making impacts in their fields during UCF’s annual Luminary Awards on Tuesday at Leu Gardens in Orlando. The Luminary Awards are...

New $1.25 Million Research Project Will Map Materials at the Nanoscale

A University of Central Florida researcher will lead a recently announced $1.25 million project to map and manipulate materials at the nanoscale. The project’s funding is through the Gordon and Betty Moore Foundation,...

Space may seem infinite but the real estate in Earth’s orbit is filling up fast with junk. The debris orbiting the Earth consists of human-made objects that no longer serve...