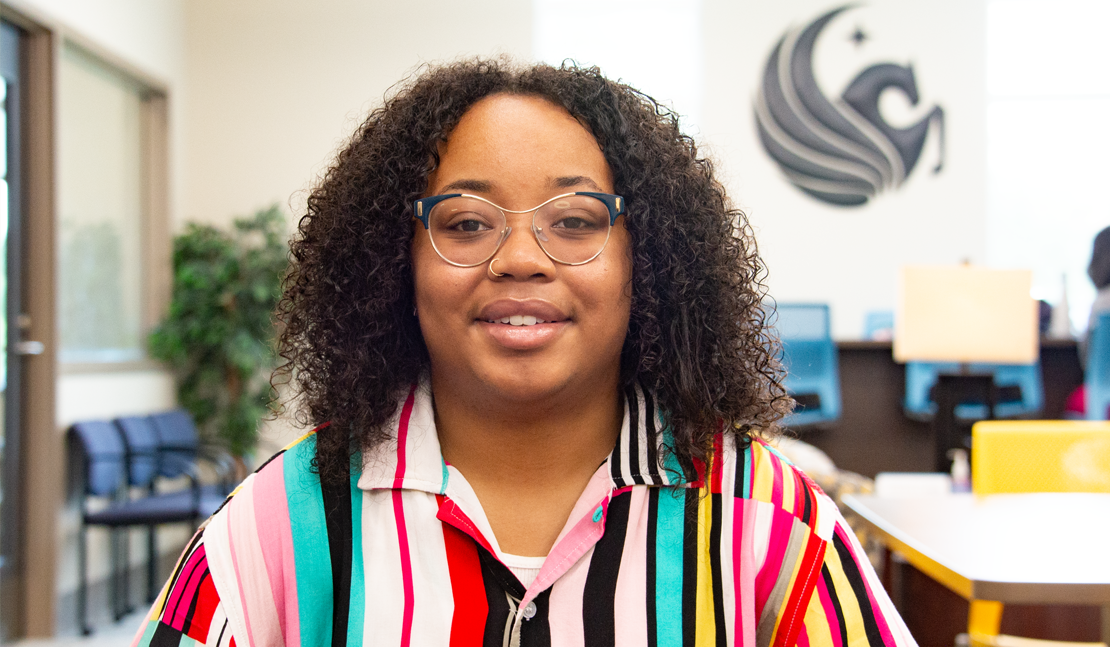 College of Health Professions and Sciences

"UCF is huge but they never forget about the little people. Become a Knight!"

Graduate student Kayla Rivers earned her master’s degree in social work. Rivers earned her previous degrees in psychology and criminal justice at Southeast Missouri State University. She was drawn to UCF for her graduate studies partly because of the funding she received, but also because “it’s a beautiful and diverse campus and there are many opportunities for advancement in Florida.”

Rivers is a McNair Scholar, which she credits as a large reason she chose to attend UCF. The McNair Scholars Program is focused on increasing graduate degrees for students from underrepresented segments of society, such as first-generation college students with financial needs or members of a group that is traditionally underrepresented in graduate education. Rivers points out that she is a member of four minority groups that fall into this category – she is African-American, female, gay, and a first-generation college student. Rivers strongly encourages anyone who falls into an underrepresented category to apply for the program. While earning her graduate degree, Rivers has also made the Dean’s List.

One aspect of the social work program that Rivers appreciates is the ample opportunities to learn about mental health counseling. She also points out that the social work program has faculty who care about students’ futures and learning processes. Rivers particularly appreciates Dr. Kevin Brown, who frequently shares his previous work experiences with his students and does a good job of recommending books that are relevant to students’ specific tasks.

After graduating, Rivers hopes to follow her passion and become the director of a diversion program. 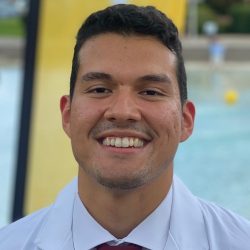 Juan Rodriguez was always drawn to people and wanted to find a way to make a difference in their lives. Having a passion for exercise and rehabilitation science, he decided... 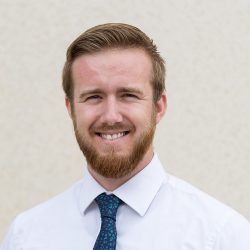 Andrew Skibski understands the positive impacts of having an active lifestyle. As a certified athletic trainer (ATC), certified strength and conditioning specialist (CSCS), and assistant golf professional, he has spent... 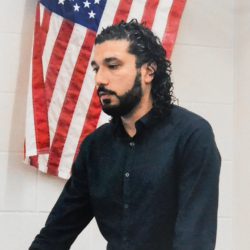 Kenan Sualp made his way to UCF from Turkey after receiving a bachelor's from Istanbul University to continue his education and earn a master's in Social Work. “I feel like UCF... 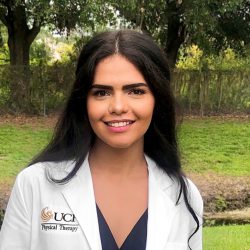 When deciding where to pursue her Doctor of Physical Therapy (DPT), Maria Mousa chose to attend UCF due to the elite experience offered to the students in the program. She...