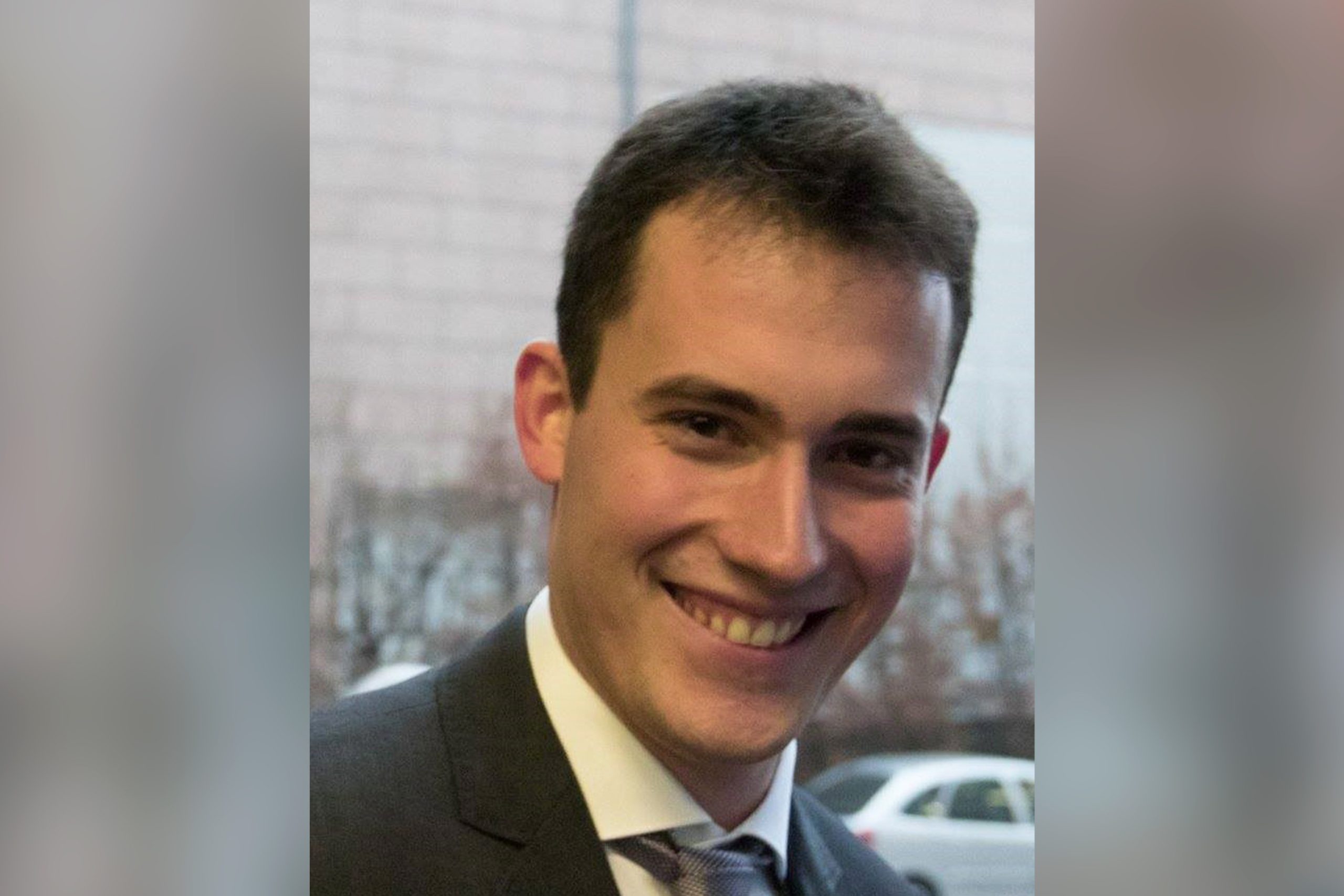 Davide Dal Pos is driven by a passion for discovery and a profound fascination with insects and their biodiversity. His interest in this subject stemmed from his desire to learn more about how insects evolve in nature and understand the reasons behind their different forms. “Going into the forest anywhere in the world, finding a new species, and exploring the beauty around us are all sensations that get me out of bed every day,” he says.

Dal Pos is currently working on his PhD in Integrative and Conservation Biology. After completing his bachelor’s degree in Sciences and Technology for Nature at the University of Pavia and his master’s degree in Natural Sciences from the University of Padua, the Italian native made his way to the states in search of a university where he could further his knowledge on the subject. “I chose UCF mainly because of my supervisor, Dr. Barbara Sharanowski, an expert on parasitoid wasps’ systematics and evolution,” he says. In her lab, he has had the opportunity to grow as a scientist while continuing research on his beloved insects.

Currently, Dal Pos is studying the morphological evolution of parasitoid wasps, a peculiar group of wasps that reproduce by laying eggs in another organism that will work as a host and provide food for the wasps’ larvae. He is trying to uncover the major drives in their evolution and understand why the wasps are shaped the way they are. He is one of few experts in the world on this unique family of insects and is currently describing several species new to science, one of which is located here in Florida.

“One of the most important things I have discovered is how little we know about the insect world and nature, in general. Paradoxically, we know more about the universe than we know about the intricacy of the relationships among organisms,” he says. His awareness of the lack of knowledge in this area motivates him to continue his studies.

As a first-generation student, Dal Pos has experienced various challenges throughout his academic career. He is the first person in his family to attend high school and college. Both of his parents are factory workers, with his mother obtaining her middle school diploma and his father completing up to 5th grade.

Fortunately, Dal Pos was able to meet other like-minded people at UCF who supported him through his challenges and encouraged him in his research. He fondly remembers Dr. Kenneth Fedorka, who helped him focus his attention and cope with the anxiety and homesickness he struggled with in his first semester. “He made me feel welcome in the community and the biology department,” he says. Dr. Zach Salloum at UCF Global supported Dal Pos, assisting him with his immigration and other personal struggles. “He is the go-to person when you have an issue, and the world seems to crumble upon you; you know he will find a way,” he says. Dal Pos also credits Counseling and Psychological Services (CAPS) for helping him cope with homesickness and anxiety by making him feel like part of a group.

Despite the obstacles, Dal Pos has persevered in his work. He recently was awarded by the university and College of Sciences for excellence by a graduate teaching assistant; for always going the extra mile to make sure that his students are comfortable with the material they are learning. His accomplishments also extend well beyond the university. Dal Pos is the vice president of the Center for Systematic Entomology and also is one of the editorial board members of the international entomological journal Insecta Mundi. He is curating several entomological collections around the nation as well, due to his taxonomic expertise in such a rare group of wasps.

After graduating from UCF in 2024, Dal Pos aims to continue conducting research in an academic setting. He hopes to obtain a postdoctoral position and further his studies on insects. He advises other students to follow their passion and keep doing what they like. “Only in this way you can defy the odds and keep pushing for a better future while generating some beautiful ideas.” 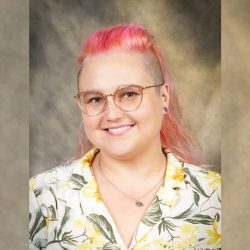 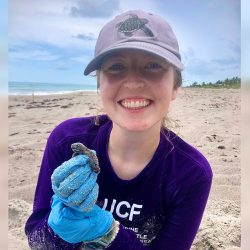 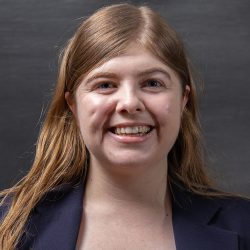 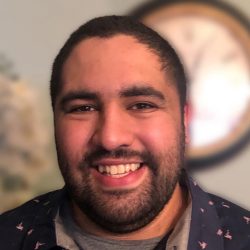