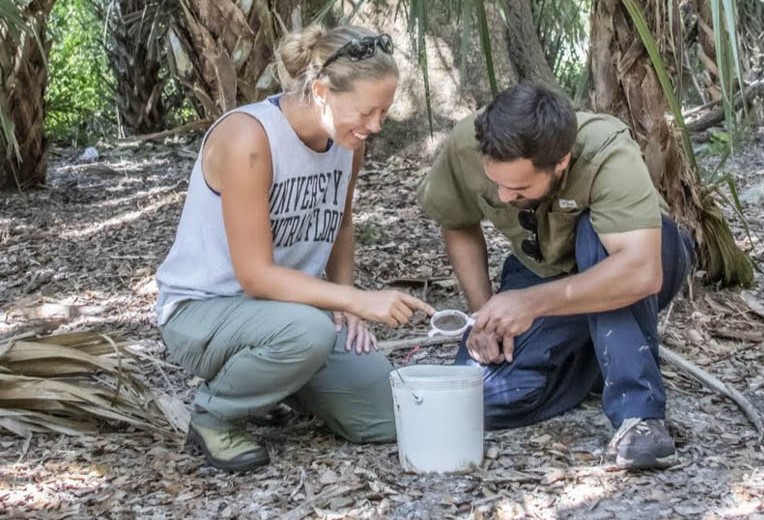 Roisin Stanbrook tried to ignore her love of bugs by studying computer coding her first year of college. It didn’t stick.

She ended up dropping out of school and working at a pet store. But she couldn’t resist her interest in bugs, especially when she saw an ad about an opportunity to participate in a conservation project in Africa. After a few days there, she was hooked. She applied to get back into college before she boarded her plane back home. She hasn’t looked back.

Today, the UCF post-doctoral scholar is conducting national and internationally funded research about dung beetles, which play a vital role in various ecosystems. When they dig into the soil and consume other animals’ feces, they help improve the soil for new growth. The “poop” bugs play an invaluable role in agriculture.

Stanbrook, from Ireland, is sharing her expertise about dung beetles with the National Ecological Observatory Network (NEON), a National Science Foundation program run by the research organization Batelle. NEON is collecting long-term open access ecological data to better understand how ecosystems are changing. The project is 20 years in the making and costs $460 million to set up at 81 sites in 20 eco climate zones across the United States — from Alaska to Puerto Rico.

“As a conservation biologist with a focus on insect conservation I am so privileged to be able to work with a forward-thinking organization like NEON,” she says.

Stanbrook is providing recommendations to NEON on the science protocols related to ground beetle sampling for all the collection sites. In recognition of her amazing work and impact, NEON is featuring Stanbrook this month on its website.

At UCF, she works with Associate Professor of Biology Joshua King. Among her research projects:

One of the first species Stanbrook discovered is also sitting next to one of Charles Darwins’ discoveries at the Oxford University Natural History Museum. Not bad for a career that almost didn’t happen, she says.

“I haven’t had the most traditional journey, but it is so worth it,” she says. “It’s a significant and crucial time to work in conservation as the actions that we take now can impact how we develop approaches to prevent further species extinction and how we understand the effects of human activities on insect diversity. That’s what drives me, knowing the plans we put in place today have such a crucial part to play in tipping the balance back towards maintaining biodiversity.” 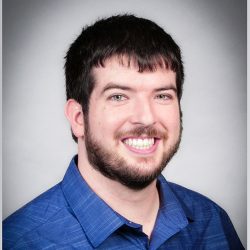 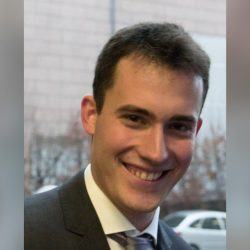 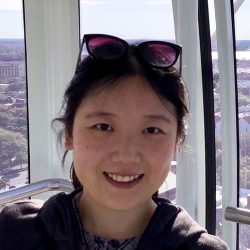 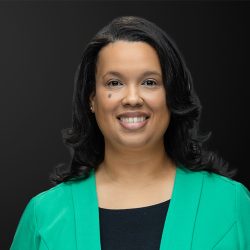 Throughout her career as an educator, Ashley Stone has kept two groups of people in mind — her family and her students. Her maternal grandmother and great aunts were deeply...